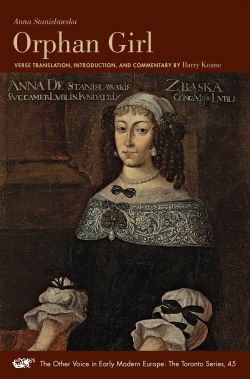 Orphan Girl: A Transaction, or an Account of the Entire Life of an Orphan Girl by way of Plaintful Threnodies in the Year 1685. The Aesop Episode