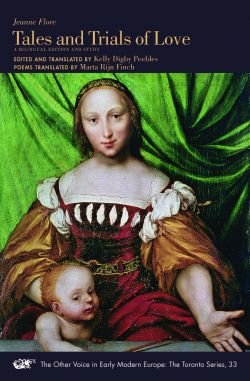 Tales and Trials of Love, Concerning Venus’s Punishment of Those Who Scorn True Love and Denounce Cupid’s Sovereignty. A Bilingual Edition and Study