Iter Gateway » Announcements » You are here

Three Other Voice Titles Recognized by the SSEMWG

Three titles published in The Other Voice in Early Modern Europe: The Toronto Series were recognized by the Society for the Study of Early Modern Women and Gender at the Society's annual meeting, held in October at the annual conference of the Sixteenth Century and Society and Conference, St. Louis:

Josephine Roberts Award for the Best Scholarly Edition
on Women and Gender Published in 2018
Poems and Fancies with The Animal Parliament
Edited by Brandie R. Siegfried
Volume 64

Best Teaching Edition of a Work on Women and Gender
Published in 2018
Women’s Household Drama: Loves Victorie, A Pastorall,
and The concealed Fansyes
Edited by Marta Straznicky & Sara Mueller
Volume 66 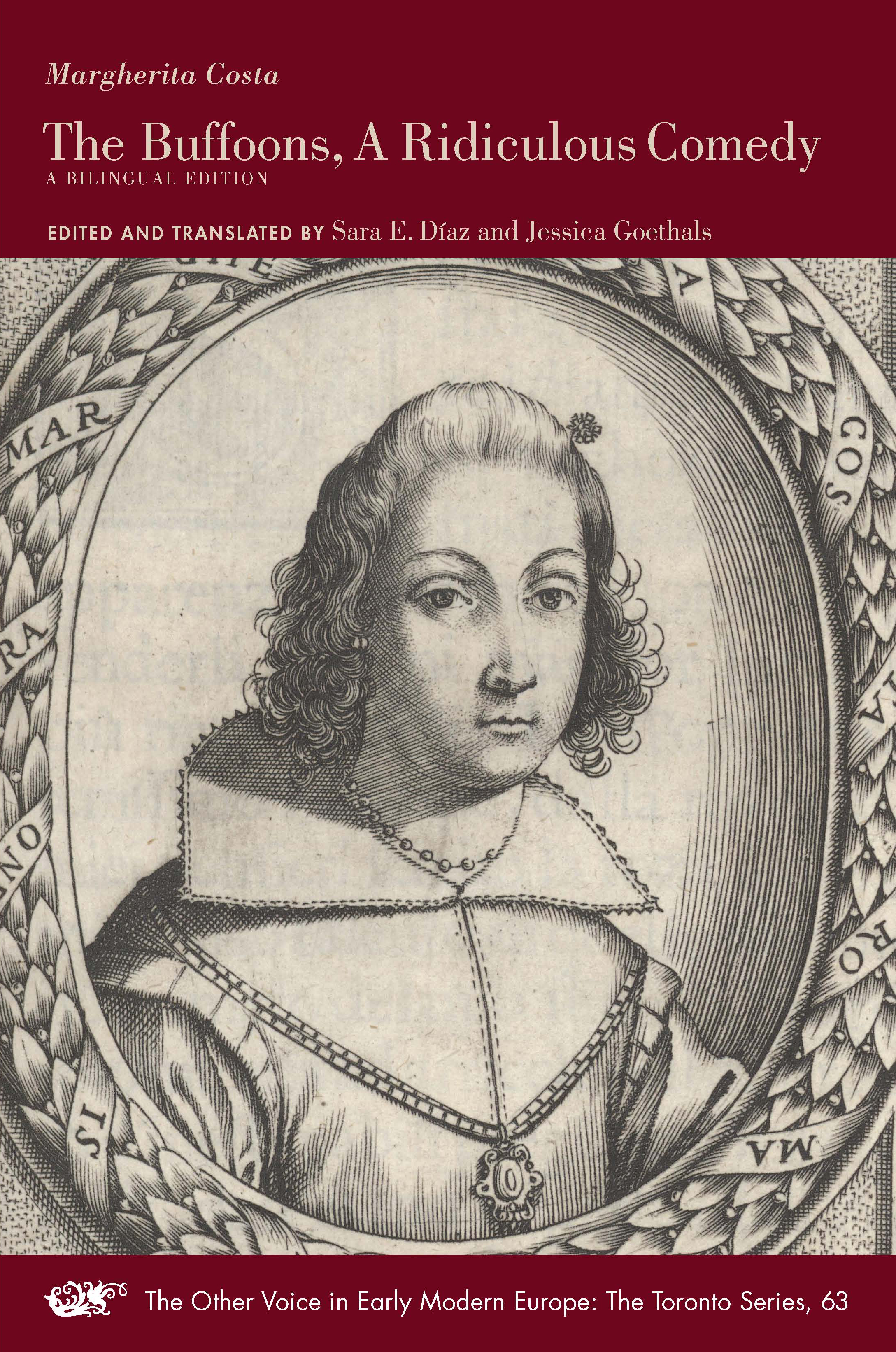 Honorable Mention -  Best Translated Edition
of a Work on Women and Gender Published in 2018
The Buffoons, A Ridiculous Comedy. A Bilingual Edition
Edited and translated by Sara Díaz & Jessica Goethals
Volume 63

For more information about the series: http://www.othervoiceineme.com/.